Joey O’Brien has been on high do all week as the Hammer’s trip to the rebel county of Cork approaches. In particular, Joey is looking forward to visiting his Auntie Bridget and Uncle Mossy who will be travelling all the way from their 12 acre farm in Skeheenarinky in order to see their nephew play. This opportunity is all the more precious due to Giovanni Trappatoni’s strange decision to pass over Joey’s consistently excellent performances in the Premiership last season has denied them the excuse to travel up to Dublin to see him turn out for Ireland. 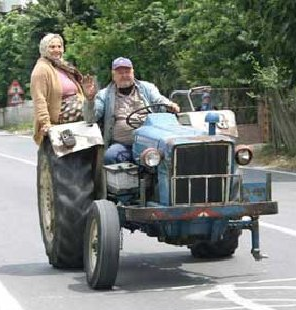 While the locals are hard at work preparing a feast of buttery hangsangwiches to go with some daycent milky tae for the esteemed visitors, concerns have been expressed regarding Joey’s highly strung cousin ‘Din‘ who is already well over-excited and it is feared could engage in the kind of streaker-scenes that marred the Hammer’s last visit to the Emerald Isle when they played St Patrick’s Athletic back in July 2000. Luckily on that day Harry Redknapp was on hand to douse the naked intruder with some cold water! 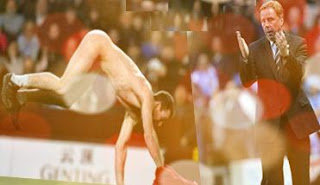 Big Sam and the lads can expect a mighty warm welcome and may even get a surprise visit from Sally - Joey's second cousin twice removed on his mother's side, of ‘and the way she might look at you’ Harp lager advertisement infamy.

Either way, it is hoped that the tie will provide a rare chance for Hammers Irish followers to get a viewing of Sean Maguire and Stephen Henderson turning out for the Bubbles boys as well as an opportunity for Cork soccer fans to recall the stars who have turned out for both clubs. Older Cork fans will surely recall Geoff Hurst’s three turnouts back in the late 1970s and Trevor Brooking’s two appearances in the 1980s. 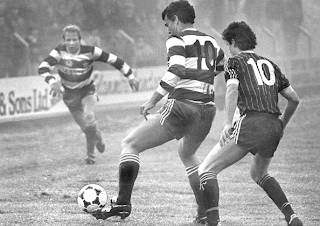 The rest of the Hammers pre-season itinerary involves trips to a hsot of much less exotic venues with the current list and dates as below: