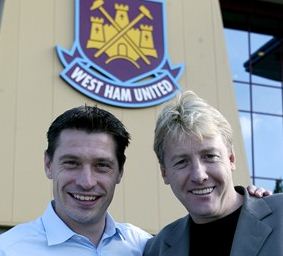 Although Big Sam has been putting it about that he is only seeking one further squad addition this Summer, sources inside the Boleyn have revealed that the Hammers are in fact looking at bringing in a pair of new signings with the expectation that they might form a complementary pairing rather like the McAvennie-Cottee couplet of the mid-eighties. 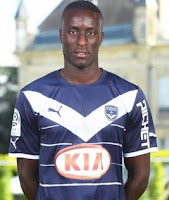 Last year it was widely reported that the Hammers had expressed a major interest in FC Bordeaux’s Ludovic Sane and word is that with the recent development of footie reincarnation therapy the Senegalese  starlet could be paired with former England International Harry Daft who may now be available. However, experts have expressed concern that after more than a century out of the game he may be a little game rusty and will undoubted find many aspects of the modern game decidedly strange. Apart from the offside rule, back pass regulations and use of multiple substitutions for gamequitters, the almost total eradication of any ‘manly’ contact between players will come as a major surprise to the tough-tackling midfielder of the 1890s. 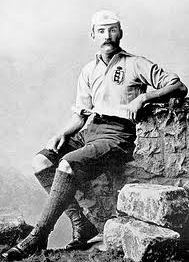 Always, Big Sam has a plan B which could usurp the all-too-comfortable Reid-Collins-Tomkins centre-back axis by adding the formidable defensive pairing of converted NFL stalwarts Scooter Berry and Johnny Dingle who together can form an incomparable defensive combination that would undoubted seriously affect the composure of opposing players 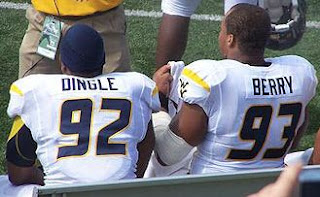