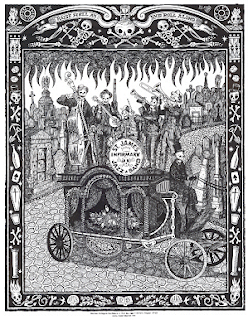 The brass band will be on standby today for the Premiership finale at St James' Park where Newcastle need to win to ensure their survival in the top flight.

If things go badly for the Toon, perhaps the most appropriate tune would be the Louis Armstrong classic from 1928 - "St James' Infirmary" which traditionally details the demise of a soldier from venereal disease having squandered his cash on prozzies and liquor.


In fact, the song originates from England with said infirmary located in London. Having travelled to the US, it appeared under various guises and names, including Blind Willie McTell's adaptation in 1940 as "The dyin' crapshooter's blues" - an apt title given that both sides in today's match have been freefallin' due to offensive profligacy!

Sticking with the Tom Petty theme, the Toon army will be praying that he doesn't don his Premiership Chief's hat and break into his other classic "Don't come around here no more" 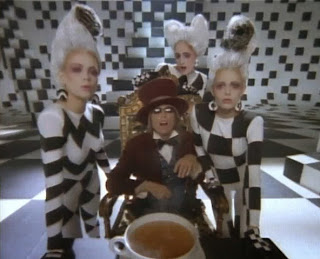 We predict a crazy 2-2 draw with Hull failing in their quest to beat Manchester United.
Posted by Verywestham at 03:10