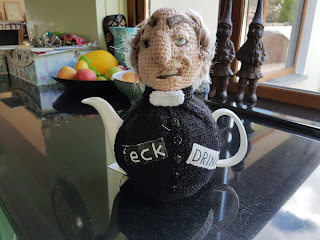 Usually, Hammers fans find themselves screaming at their super-conservative manager to use his subs bench, but going for three unforced changes is a massive departure!

Meanwhile, managerless Burnley come desperately seeking points as they try to haul themselves aside Everton. They will fight for every ball bit have been damned by Mystic Mark's prediction that they will get a result - making a West ham win almost certain to even the most sceptical of doubters.