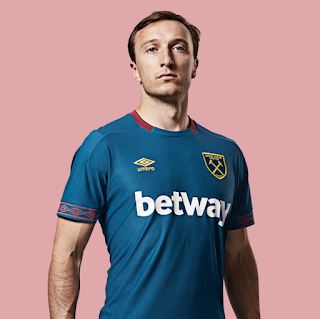 As we rapidly approach Mr West ham's retirement from the first team squad, the Hammers interests in Premiership position and the Europa League threaten to impact upon what should be a day of massive celebration at West ham and beyond.

However, with Man City drilling down on the Premiership title and the Hammers potentially needing a result, the game could become very tight and Nobes may find we need to lean on Soucek and Rice right to the end of the game.

That would be a sad reflection on how business like our efforts have become.

West Ham's faltering Premiership campaign has reduced the focus upon clawing out points but if Liverpool slip up the game should become less preoccupied upon the final score and more about recognising one of the Premier League's greats.

Of course, winning the Europa League would render our Premiership finish irrelevant but that won't be decided until after the City clash so let's hope Liverpool drop points before the City machine arrives at the London stadium so we can juggle the side to allow Nobes a substantial involvement in his final home game.