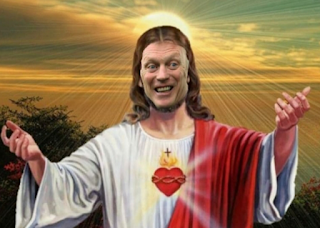 Many have presumed that West ham would enter tonight's clash with Frankfurt without Kurt Zouma but in breaking news, Moyes has come up on the inside rails with an unexpected starting XI with Zouma at CB. Moyes has pulled a proper crafty one here!

In fact, you could argue that West ham are as close to full strength as they have been all season with a well rested Antonio and Bowen up front and Fornals and Lanzini buzzing around in front of Rice and Soucek. Johnson and Cresswell at full back are also starting and both look full of energy right now.

Our bench ain't bad either with Benrahma, Yarmo and Vlasic ready to shake it up if needed.

What could possibly go wrong???