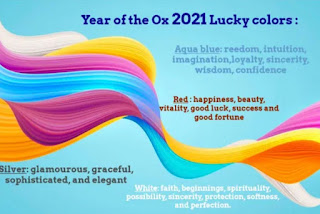 There really is a bright atmosphere around West ham this season. Positivity and happiness has replaced the dark mood that had taken over in the period after the Hammers moved to their new home at the London Stadium.

But all that is in the past as the current side is pushing for a top four finish that most would have dismissed as unthinkable at the start of the season.

The arrival of Jesse Lingard has been a key factor, along with the fantastic contributions of newbies Soucek, Coufal and Dawson. There is a real buzz about the squad right now and with seven games to go history beckons!

All of which has prompted theories regarding the secret to the Hammers new found success and in a recent interview Lingard revealed a surprising factor - feng sui!

In an interview with beIN Sports Lingard revealed "I think environment is a big thing, Since I’ve moved to London I’m in an apartment where I’m high. There’s lots of light, I can see all the buildings in London, it makes you more bright and fresh.”

And bright and fresh the Hammers certainly are right now. Further evidence that Moyes men can push on to top four glory can be found in the lucky colours for 2021 - its pretty clear that the Hammers famous claret n blue can be seen amongst the lucky shades for the year. Moreover metal is the element of power this year - certainly something Moyes has instilled in his troops! Even more interesting is that May is the lucky month for this year.

Sometimes forces align, and all the signs are that Moyes men will succeed this year.