It's Holy War as Diame takes on Navas!

Yes indeed, the team sheets have been announced and the tension is building at the Etihad as nervous City prepare for their biggest test of the season. Such is the nature of the Premiership that it’s reach has now extended to include open combat between players names after religious prophets, with the top two global creeds duly represented by Mohamed Diame for the Hammers and Jesus Navas for City.


Undoubtedly, both sets of fans will be praying for a good result but will the exclusion of Jesus by Man City come back to haunt them? 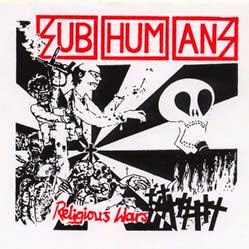