The Z-Man brings Zombies back to Life

The Rangers of Queens Park looked truly dead and buried in yesterday's Chumpionship play off final when ex-Hammer Gaz 'Neil got sent off for a cynical professional foul. In a match that Derby dominated for large periods, it looked like a foregone conclusion that the eleven men would prevail and as extra time loomed, it seemed that another 30 minutes would seee the fatigue of playing with a man down would be all too much for the Queens and Park Rangers.

But then you do have to factor in the Zamora factor - The Z-man is well known and loved by his beloved Hammers for his big game antics, having previously fired the Hammers out of the Championship with a sublime strike in the 2005-6 campaign, and he was on hand as a supersub to emphasise to QPR fans what he is capable of when used properly by a motivating manager.

Although Bobby took most of the plaudits, there can be no overestimating the contribution of Robert Green who at times single-handedly kept the Parkside Rangers in the game with a string of stunning saves. You really have to wonder what QPR were thinking when they left Green bench warming for almost the entirety of their last Premiership season! 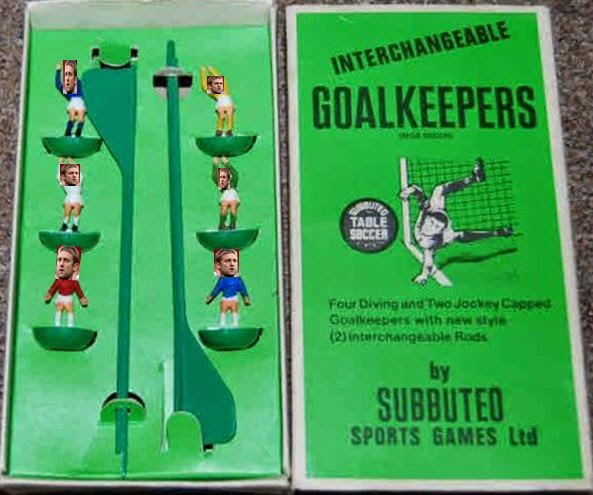 QPR boss, Harry Redknapp is already rumoured to be considering assembling a full team of Hammers Zombies for the Premiership campaign next year with Frank Lampard, Joe Cole and Rio Ferdinand all looking for new opportunities. Either way, it should make for some exciting head to heads when we meet the Parkside Queens to collect our annual six points next year! 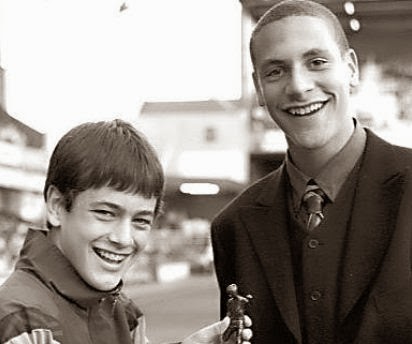 QPR? You're having a laugh mate!
Posted by Verywestham at 03:06