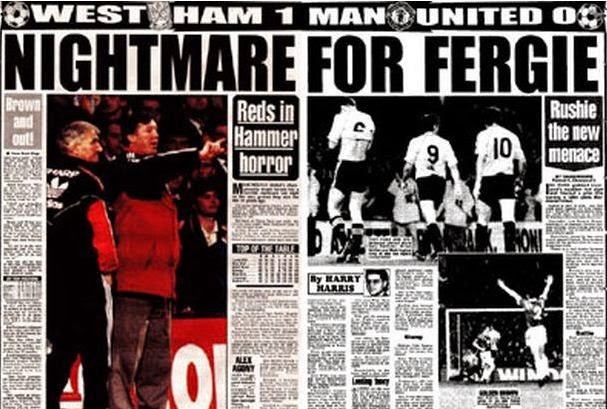 Familiar territory for the Happy Hammers - last day of the season and involved in a crucial match that either way will end in tears of joy or relief. While City have already started celebrating the inevitability of the result and another Premiership title, but perhaps they should pause to reflect upon the Hammers history of wanton vandalism when it comes to smug and over confident almost champions. 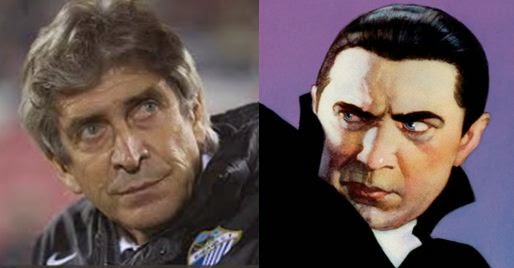 While Citeh may have thumped West Ham twice already this season, Big Sam and the lads will almost certainly relish the opportunity to avenge the 6-0 cup semi final when, in fairness, an understrength West Ham struggled to field anything approaching a credible back four. Sadaly, the Hammers do not have the financial muscle to pay the likes of Joleon Lescott and Micah Richards to warm the bench.

Happily, the Hammers can field the first eleven for tomorrow's fixture - a side that at one point this season was in the top five European clubs for defensive performance statistics. If we can rediscover the defesive parsimony of early season, all we need is a free kick put up there for Andy Carroll and it'll be a very blue moon for Citeh!

Is there any way we can stop Liverpool winning as well?