And so, the Mayans had it right all along: the world as we know it ended yesterday. Everything is changed, utterly. No longer can Everton expect to enjoy the bizarre and grotesque good fortune that has seen then benefit from an almost incredible run of results against the brave but unfortunate Hammers who have not beaten the Toffees in their last nine meetings! 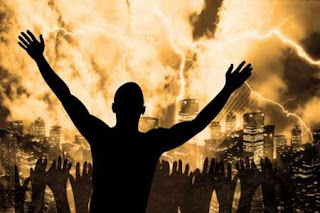 The Hammers will again be forced to field a makeshift side due to an appauling outbreak of infirmity at the club where such is the injury epidemic that some players have been left waiting on trolleys for days without receiving medical attention. Midweek visitors to the Upton Park Museum reported hearing a ‘howling noise – like an animal in severe pain’ but were fobbed off by club officials who said that it was merely Andy Carroll receiving physiotherapy.


In other developments, critics have lashed out at Leon Osman’s American cousin, Little Jimmy Osmond, who paved the way for the Marouane Fellaini’s Liverpool adventure by penning his late 70’s pop tingle ‘Long haired lover from Liverpool’ and were aghast that the lyrics in no way warned observers of his propensity for extreme violence such as that dished out to the vulnerable and inoffensive young Ryan Shawcross of Stoke City last weekend. 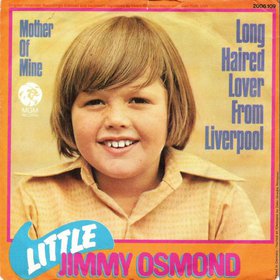 Meanwhile, continued rumours of a cloning conspiracy that have beset the Premiership were somewhat assuaged when a picture of Leighton Baines and Joey Barton in close proximity, although the explanation for the surprisingly effeminate choice of boot colour worn by both ‘chaps’ was somewhat less convincing and theorists remain ‘almost certain’ that they are in fact both failed clones of Gareth Bale. 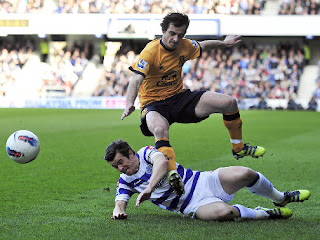 Also, the extremely suspicious similarity between Jack Roswell’s surname and the site of the first confirmed alien landing in 1947 has prompted sceptical types to speculate that the Premiership is in fact part of an alien conspiracy and that FIFA is controlled by 12 foot tall lizard-aliens who have been chemically modified to look like humans and  ex-footballers. Either way, today’s clash is most definitely shrouded in mystery and intrigue. 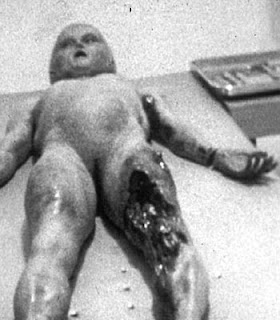 Yet another one heads for the treatment room at the Boleyn 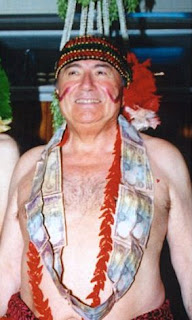 Meanwhile in other news that is entirely unrelated to West ham, Diego Maradona has been announced as the new manager of the Tipperary U21 hurling team. 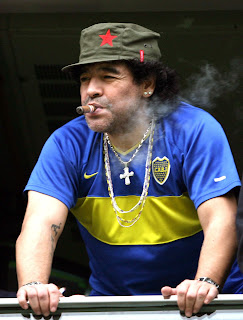