Hammers Ready to Crash Back into the Top Four! 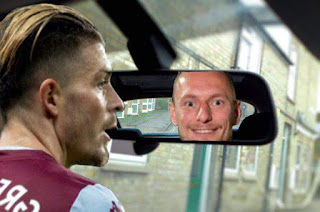 Here we go, a chance to go back in to the top four as we approach the business end of the season. David Moyes has fielded an aggressive starting XI with Bowen returning for Ryan Fredericks.

The Hammers rather limped home when these sides met just a few weeks back as Fulham missed 'that' penalty with the last kick of the game!

Hammers will be hoping that Said Benrahma will finally break his duck, while Jesse Lingard will lookbto build upon his fabulous debut against Villa.

West ham are evens for the win, Fulham are 3-1 against.