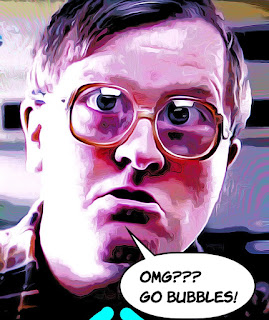 Here we go. In the bigger scheme of things tonight's fifth round FA cup clash is high priority for West ham. As the push for top six European status stutters, David Moyes has asked his side to win the cup for Captain Claret, Mark Noble.

Speaking of which, the man himself returns to add numbers in midfield and, hopefully, to free up Tomas Soucek to push further forward. Unfortunately, the failure to replace Seb Haller has already caught up on the Hammers as Michail Antonio is rested with fatigue.

Andriy Yarmolenko leads the line but evidence to date suggests that he is no replacement for the boisterous Antonio. With Said Benrahma also not in the starting line up it is hard to see where the creativity might come from.

Set pieces will be crucial and it will be fascinating to see how well Harry Maguire copes with the considerable threat posed by Soucek et al. That's if the Hammers can get some set piece action. Interestingly, Yarmolenko is clever at getting corners so that offers some hope.

Elsewhere, the Hammers have their usual starting back five and wikl hope to keep things tight. Solksjaer has shuffled his horde with no Pogba and Bruno Fernandes starting on the bench.

Will Mipo Odubeko get his long awaited start? Either way, there has to be a winner tonight as there can be no replay back at the London stadium. David Moyes has never won in 13 attempts as an away manager at Old Trafford, but its Covidtime.

Any bets on Benrahma opening his Hammers account with a winner from the bench?