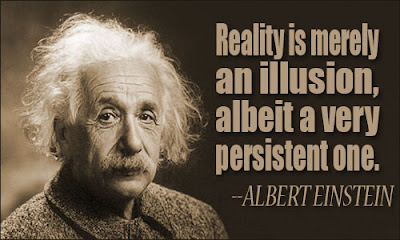 The clash with Aston Villa today brought yet another draw for Bilic's boys - that's five in a row now! Some would say respect the point, especially away from home, but Villa are bottom of the league and really lacking a punch up front since trading Christian Benteke.

Yes we have injuries, especially up front where our best five attacking threats (in order: Payet, Sakho, Lanzini, Carroll, Moses) are all out injured. Undoubtedly this has contributed to our recent goal drought, but perhaps more concerning is our reversion to Allardycian negativity. Against Swansea we managed 27% possession, while today it was a mere 40%. On both occasions our opponents were relegation-positioned opponents. In simple terms, we are being outplayed in midfield.

The second half today was embarrassing as for much of the time we could hardly string together a few coherent passes. Villa simply grew in confidence and should have gone on to win after their goal. You can argue that the penalty was unjust (and it certainly was) and that we had two strong calls for handball offences in the Villa box ignored (both good shouts for a penalty), but otherwise Adrian kept us in it as we parked the bus and looked increasingly desperate for the final whistle.

So are new recruits the solution? Or does Bilic need to change our system a bit? With such low possession percentages the latter needs to be given careful consideration. For sure, the return of our better players will help in terms of pass accuracy etc but we need to have a more coherent plan if we are to avoid being dominated by modest outfits like Villa.

On the plus side, great to see young Oxford back in the mix, while Song, Valencia and Antonio all got useful game time under their belts. Jenkinson looked steadier when he came on and will need to rediscover his form if we are to match Southampton.
Posted by Verywestham at 17:12