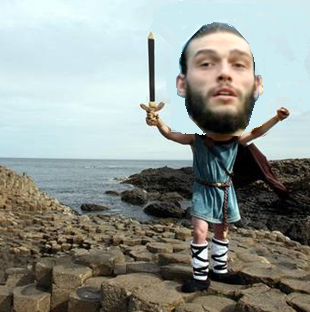 With his squad having being severely depleted by injuries, Slaven Bilic has turned to Irish mythology ahead of today's trip to Ye Olde Trafforde.

In a cunning move designed to trick the unusually gullible LVG, the Hammers have released pictures of their 'giant' sized squad to confuse and befuddle the Mancunians. Just like Oonagh McCool, the wife of Irish giant Finn McCool, Bilic is trying to create the belief that the Hammers are unassailably huge - thus provoking panic in the Red camp. 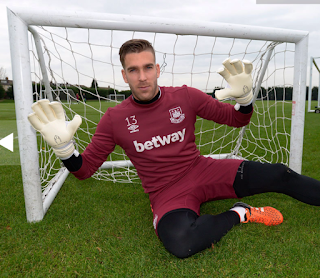 In Irish legend, McCool quarrelled with a Scottish giant who travelled over from Scotland via the Giant's causeway planning to settle matters through physical combat. McCool had underestimated the size of the Scot, who was considerably bigger and stronger than he, and therefore jumped into a cot and pretended to be a baby! When Angus arrived, Mrs McCool told him that Finn had gone out for a bit. Upon seeing the size of the 'baby' McCool, Angus panicked and fled, smashing up the Causeway as he went to prevent McCool from following after him. 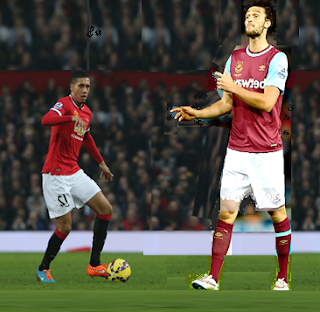 The photo of Adrian in front of miniature goals will undoubtedly bemuse the foolhardy Van Ghoul and his Red Devils. In an effort to add further support to Bilic's rouse, we have released these poctures that reveal how the Hammers can score against an increasingly parsimonious Man United defence even without top forwards Dimitri Payet and Diafra Sakhoooooh. It's pretty clear that Chris Smallperson will be unable to cope with the physical presence of Andy McCarroll who we expect to land at least a brace.

Meanwhile, Van Ghoul has launched his own confusion campaign, releasing pictures of himself dressed as a sexy woman - presumably to distract the lads from their on field duties. However, like many of his stunts this season, it is unclear who is most discommoded by the tactic. 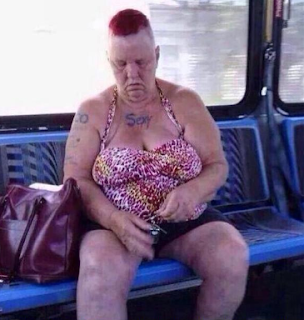 In further good news for the Hammers, perpetual Hammers tormentor Dwayne Rooney is unavailable for the big match.