Guess who's back in town? Yep, the Devils are here with their new manager Louis Van Ghoul demanding a victory from his overpaid and underperforming stars. 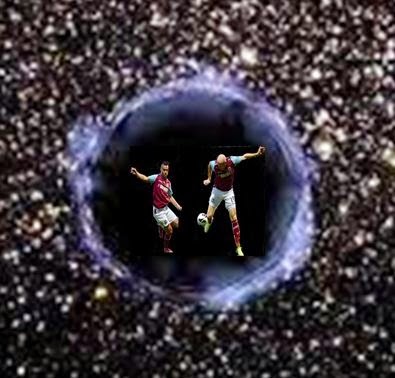 The bad news is that the Hammers are experiencing another injury black hole in the centre of their defence (remember last season against Forest and City - yeuuuchhhh!) with both Winston Reid and James Collins amongst the wounded after the disappointing defeat to Liverpool last weekend. 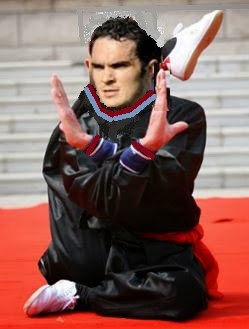 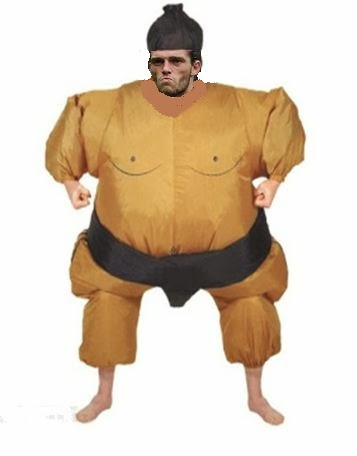 Up front the news is not good either, as Andy Sumo has gotten himself injured again and will likely miss the game. 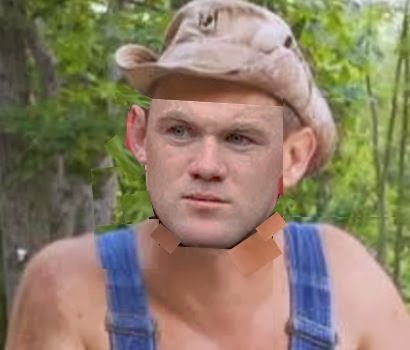 While for Manchester United, this will be an ideal chance for Dwayne Rooney to open his 2015 scoring account. Rooney has scored more goals against West Ham than all of the other London clubs added together, probably! 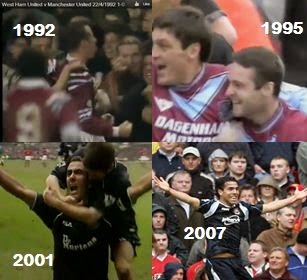 Ominously, Paddy Power has the Hammers at 14-5 to win, with odds for a draw at 5-2, but football is a funny old game.....at times even hilarious! 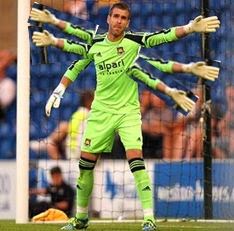 But Adrian will be ready... 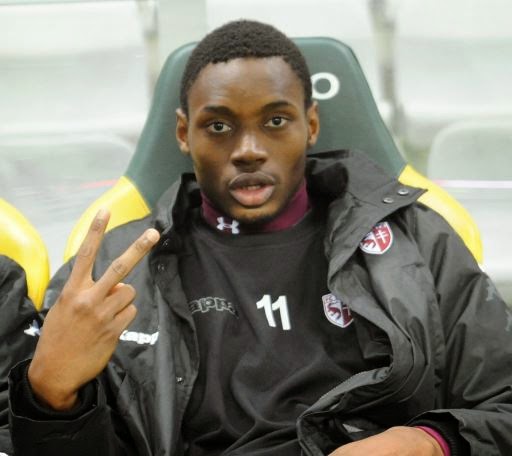 And, of course, Diafra Sakho may have something to say about what happens out there today. 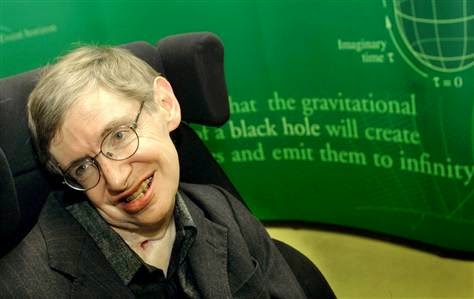 And, of course, the world's cleverest man has told us that black holes don't really exist..

And then he changed his mind, sort of.