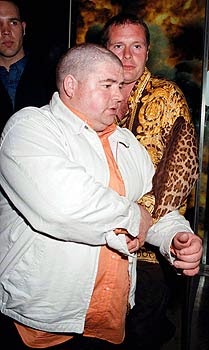 In breaking news ahead of the visit of his former club to Upton Park, Ravel Morrison's West Ham contract has been terminated with immediate effect.

The development is likely to be the start of a planned sequence that will culminate in his movibg to pastures new with Lazio in Rome.

Moreover, as the home club of Hammer's legend Paolo Di Canio, the Roman outfit have special experience in dealing with unpredictable talent.

They will be needing all that experience and probably more as they try to succeed where Man United, West Ham, Birmingham City, QPR and Cardiff have failed.

Maybe Fivebellies can advise? Ultimately, Gazza's time at Lazio was relatively stable in comparison to what followed.

Either way, we wish Ravel the best and, yes, we won't forget that wonderful goal against Tottenham.