"He's behind you!": Say Hello to our 'new' striker 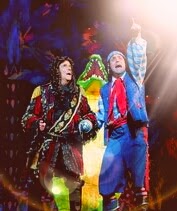 ŹZZZzzzz........So the news is that Andy Carroll is crocked for the season having sustained medial ligament damage during Wednesday evenings battle with Southampton. Already the merchants of gloom are writing off our chances of grabbing a European spot citing an absence of firepower up front. David Sullivan has announced that West ham are seeking a replacement and unsurprisingly a host of out of contract misfits are being mooted as the solution. 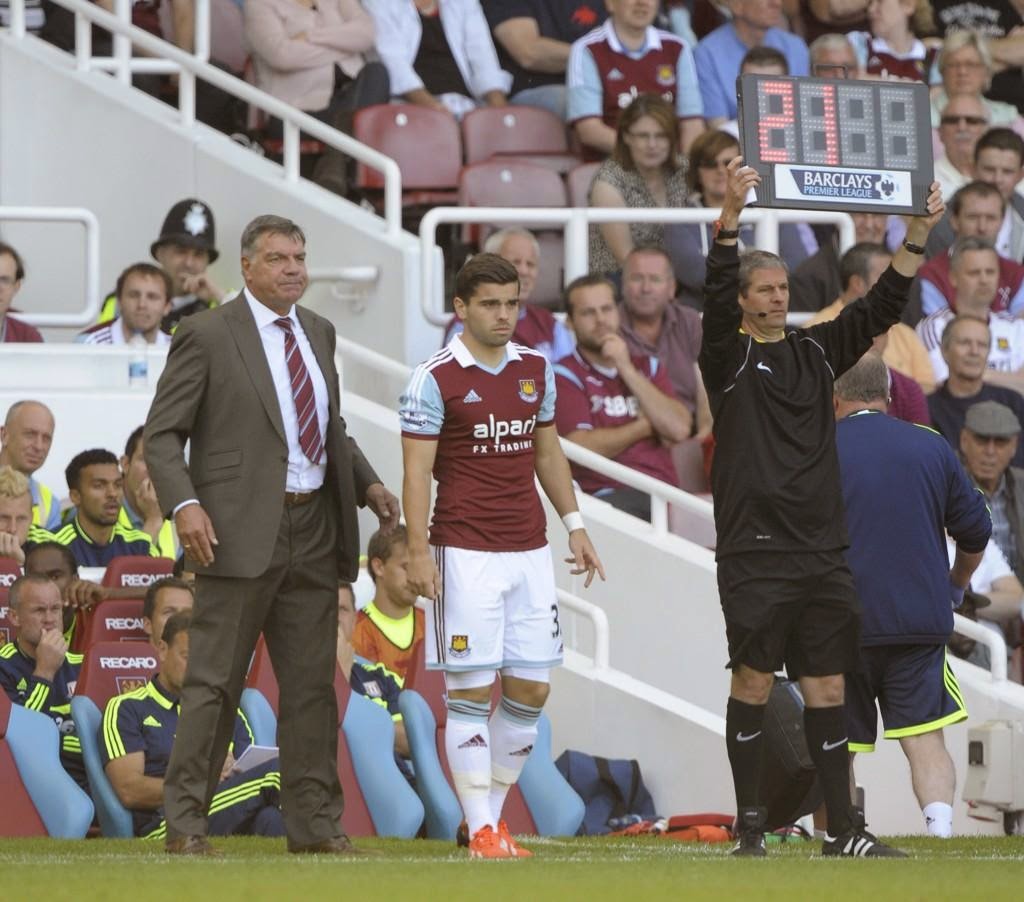 But deep within the camp lurks a far more exciting solution in youmg Elliot Lee. The lad has certainly demonstrated the ability to score at development level and would almost certainly have amassed more first team game time if he were at a club with a less conservative minded manager. 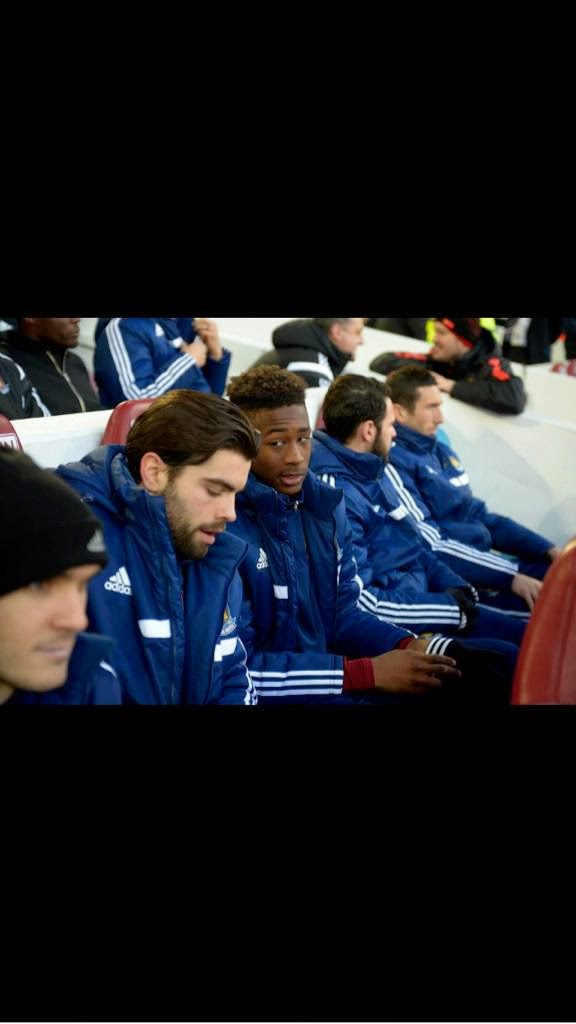 Son of Rob, Elliot's style is more like Cottee than his dad. A graduate of the academy and lifelong Hammer, he has been patiently waiting his opportunity. Having overcome a variety of injury setbacks in 2014, he looks ready to step up to the big time and make 2015 his announcement year. Lee looks set to make the bench along with fellow youngster Reece Oxford for this afternoon's trip to the Hawthorns.