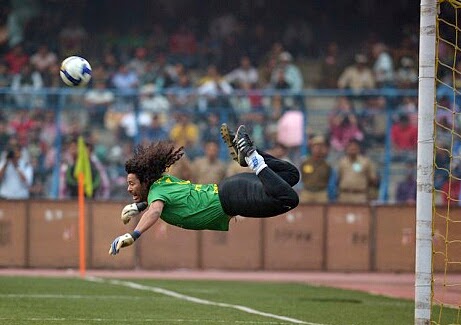 Undoubtedly the arrival of Teddy Sheringham last Summer as Forwards coach added much-needed creativity to the Hammers offense. However, the East London giants refuse to rest on their laurels and are now seeking to bring positions not usually associated with fancy forward play into their attacking efforts. 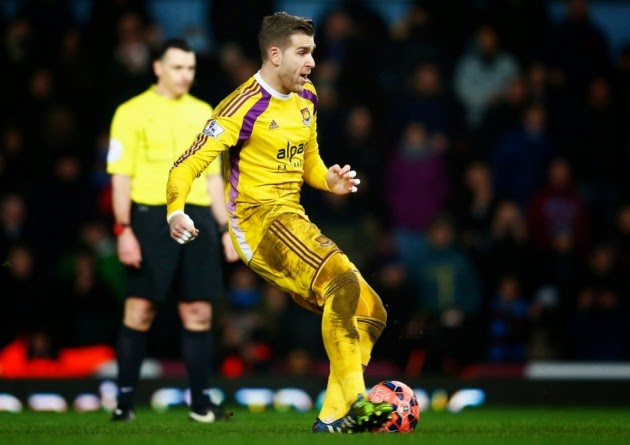 Recent scenes in the FA cup highlighted the considerable upfield skills of goalkeeper Adrian and, perhaps not surprisingly, the Hammers have decided to try and incorporate his efforts into their attack. However, after last night's unfortunate setback wherein Adrian was caught out trying to dribble past Southampton's striker, it is rumoured that the East Londoners plan to bolster their efforts by recruiting the expertise of football's greatest ever attacking netminder - Rene Higuita!


The Colombian legend is perhaps best known for his 'scorpion' kick, but was also known for his capacity to dribble forward into the opposition half as well as his contribution with offensive free kicks! 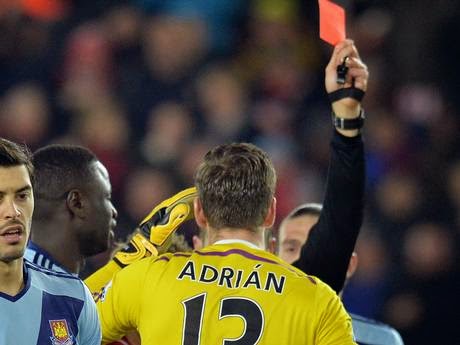 Back at Chadwell heath, Adrian's two match ban for the red card he received for diving on the ball after losing control of it should provide the ideal opportunity to master the scorpion kick and other similar attacking goalkeeper skills.

With reports that Andy Carroll could be out for another six weeks, maybe its time for Adrian to move into a forward role. Jussi Jaaskelainen certainly looked sharp enough upon his return to fill any vacancy that arises between the sticks!