Will somebody please explain the phrase 'wind up' to Van Gaal...

No doubt Sir Alex Ferguson will be sharing the fun with his old friend Big Sam after his stunningly effective pee-pulling comments about long ball Man United provoked the gullible Netherlander to produce a dossier in defence of his ineffective tactics!

Some fans have suggested that the crafty old trickster should try the same stunt on Saints boss Ronald Koeman ahead of tonights clash. However, more sensitive fans have expressed concerns that Allardyce might be fined by UEFA for the crime of 'Dutch-abuse' due to his deliberate exploitation of our irony-deficient European neighbours! 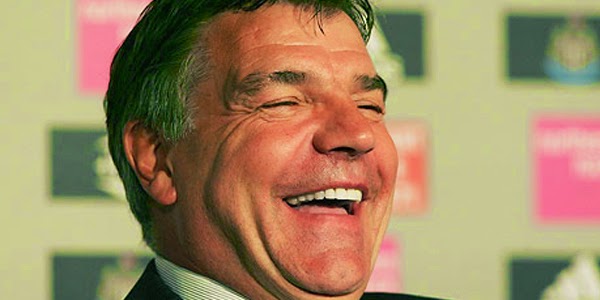 God help Sam when Jose Mourinho finds out that he has been copying his moves!