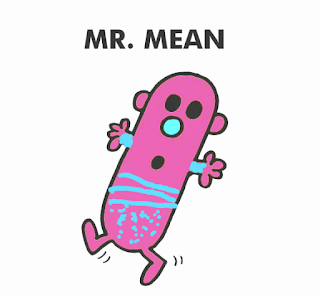 Huff...puff...huff...puff...and then we don't deliver. So it seems is the recurring pattern of all our recent transfer windows. After the 'excitement' of last night's window closing, a quick analysis shows that West Ham made a net profit of £7million with their January business thus placing them in 17th in the net spending tables!

Below us were Chelsea - by virtue of the £60 million sale of Oscar, Man united who had a bloated squad in need of pruning and Watford who obviously feel that this season is now a dead rubber and are looking to build in the Summer - a philosophy one suspects that the astute businessmen who run our club have also succumbed to. The word from Sky was that Mr Sullivan told the club to turn off the fax machines at 8pm and go home - do they really still ise fax machines?

We are ten points short of the magic 38 needed to survive but last night's results showed that the relegation battle could get lively as Palace, Swansea et al pulled off unexpected results. We failed to get a striker or a right back - acquisitions that even the tea lady knows we desperately need!

Although this is all very disappointing (again), we all know that January rarely brings anything except more rubbish that ultimately needs to be offloaded to the charity shop.

With Sakho back in training and Fletcher looking promising (albeit without scoring too often) and Calleri having hinally opened his account, and the ever-dependable Antonio capable of filling in as a decent striker, maybe Bilic and the Davids got it right.

Did anyone realky believe Scott Hogan was 'the one' to replace Dean Ashton as a genuinely scary forward to lead the line?

Maybe its wise to hold back in this inflated market - however, the question is, will we ever actually splash the cash?

Or is Mr Paranoid at the VWH office right when he whines that we are being financially fattened up for a new investor?