In shock developments it has emerged that the West Ham squad are finding their mid-term break at a £500 a night luxury resort in Dubai both energising and a valuable boost to team morale! Michail Antonio has released pictures of the trip that capture the relaxed atmosphere within the group - so relaxed that some of the players have taken to trying out a variety of costumes and other fun paraphernalia! 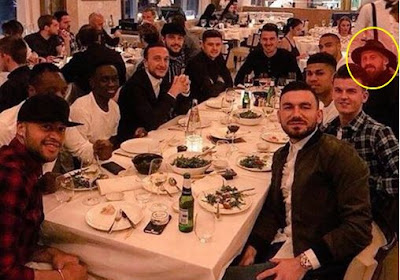 Robert Snodgrass appeared for the evening meal adorned in a semi-frilled shirt that would fit perfectly on any Shakespearean thespian, while our main striker looks to have recovered from his groin strain and has turned out in perfect Andy-Cap pose. Meanwhile, chief netminder Dazza Randolph looks like he is ready to head out for  a game of polo with a piece that looks like a horseriding helmet! 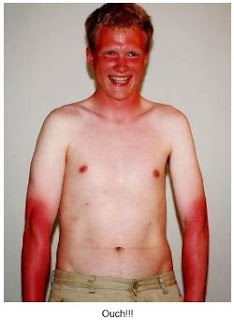 However, undoubtedly the star of the show is breaking bad wannabe James 'Heisenberg' Collins with a superb wide-brimmed number. Ginge is taking no risks in the hot desert climate as he does not want to ruin the trip by needing to visit the local burns unit. Meanwhile, Sam Byram is doing a pretty decent Jesse Pinkman impersonation.


Happy days - let's hope the break brings a solid push up the table starting with a win against Watford.
Posted by Verywestham at 02:37