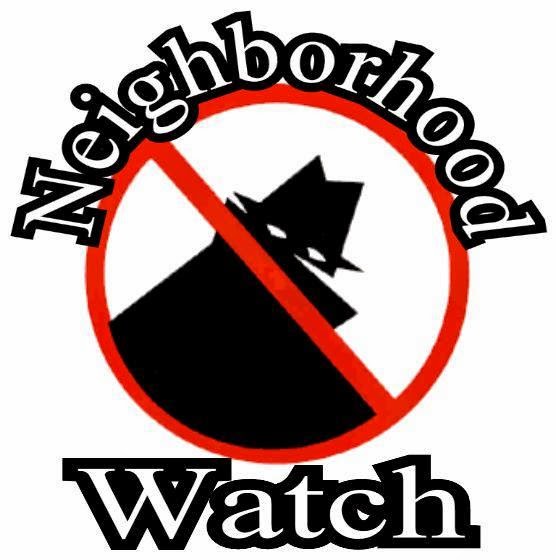 Poor Millwall are looking doomed to slide into League One despite picking up an away point at Cardiff. It seems that they cannot recover from the early season genius of having an ex-West Ham captain to the helm! Three games to go and they need two wins and a draw to stand a realistic chance of staying up.

Meanwhile, Barry Hearn's quest to pinch the Olympic Stadium from big bullies at West Ham will have to go on hold as his side were thumped 6-1 by an MK Dons side adorned with ex-Hammers Jordan Spence and Rob Hall, the latter scoring. The O's are now in the relegation zone which can only serve to emphasize the absurdity of their claims for a stake in a 60,000 seater stadium!

Meanwhile the Daggers won 3-2 at Newport.

The injustice continued at Sheffield United where they could only manage a home draw against Bradford and now will look forward to another dose of tragedy in yet another League one playoff campaign. Sad stuff indeed, and all West Ham's fault.