What are you four clowns in defence doing? 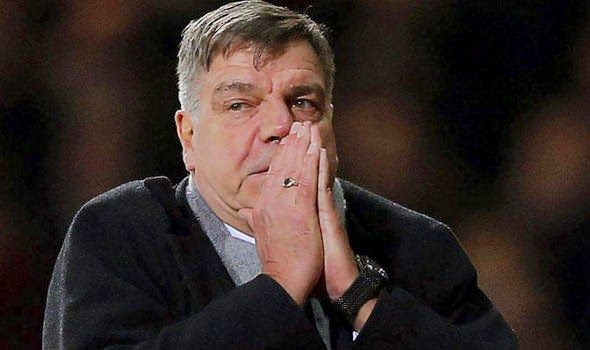 In shocking scenes today at Leicester City, Europa wannabes West Ham United managed to sabotage yheir European hopes as each of their four defensive starters managed to pick up a caution.

The game concluded with Hammers faithful in shock and disbelief at their 'heroes' astounding lack of discipline.

Less importantly, they also lost the game 2-1 to a late strike from some Leicester player.

Already the conspiracy theoristsa are interpreting the events of today as evidence that Sam's overworked defence do not want their season to commence in the first week of July with the preliminary round of the Europa League.

Elsewhere, Liveroool who are the key challengers for the top spot in the fair play league lost 4-1 but managed to avoid picking up any cautions and will npw likely topple the foolish Hammers, and with it their European hopes.

Grrrrr.
Posted by Verywestham at 09:11