Adrian: It's done with magnets! 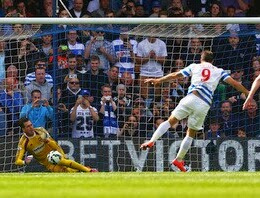 Top stopper Adrian San Miguel once again saved an underperforming Hammers on Saturday. The Spanish spiderman pulled off his third consecutive penalty save, prompting some observers to speculate that he may never be beaten again!

The save sets a new Premiership record and also calls for the popular netminder to receive the Hammer of the year award.

Top sports scientists believe that the Spaniard has secretly developed a magnet system for plastic that when activated, attract the ball towards a particular side of the goal and towards Adrian's waiting gloves!

Adrian himself has attributed his success to mind tricks, which in themselves represent a form of psychological magnetism.

Either way, he's one of the few positives in a team who have lost their mojo and stumbled to a 0-0 snoredraw with the Premierships worst defensive side.

Bring on the Summer and holidays in Spain accompanied by a few bottles of Adrian! 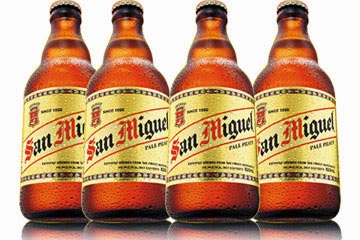