The Truth Behind West Ham's Fair Play Backdoor into Europe 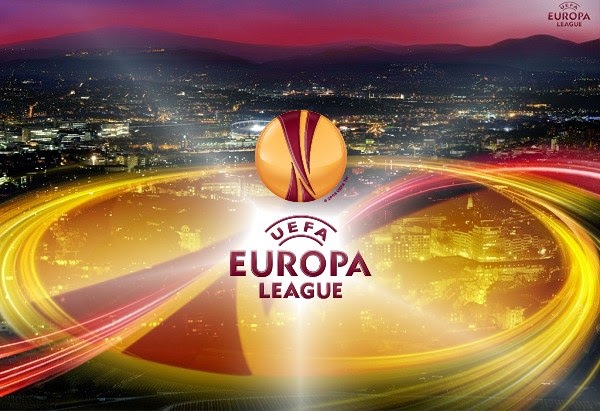 One thing abour Mr Allardyce that everyone concedes is that he enjoys good fortune. Remember our glorious promotion in his first season after we had messed up automatic promotion and looked down and out in the play-off final against Blackpool?

This season Sam needs to deliver big if he expects a contract extension. European footie would be a perfect example of 'big', but seemed to have slipped away. However, we have suddenly realised that England are in the third (and final) qualifying spot for an extra place in the Europa league and, would you believe it, West Ham are top of the fair play standings in the Premiership!!!

Get your passports ready folks!

Or maybe not. The ratings conclude on April 30th during which time we will need to maintain a slender lead at the top of the league, with Liverpool and Burnley hot on our trail.

To date, our high standing mostly reflects a combination of the second best cautions-count, along with the highest score in the league for positive play!!! Yes, that is correct - teams are rated for attacking play, not time wasting and continuing to attack even when ahead on the scoreboard. No doubt this ranking will surprise the 'Sam-Out' brigade who claim he is killing the club with negativity!!!

On a less positive note, West ham score only modestly in terms of behaviour towards opponents and officials, with a combined score of 312 points which, like our actual league standing, is hopelessly mid table. Never the less, this is considerably better than the worst behaved club in the league on a mere 290 points.......yes......you got it.......those cads at Chelsea Who also have the worst rating for conduct of their club officials, including, of course, the special one. So no surprises there! Perhaps the raters  know what they are at After all?

So, for the next month West Ham need to keep the card count down, keep playing "attacking" football, be nice to opponents, and ban Kevin Nolan from hectoring the referee!

And then keep our fingers crossed that England remain in the top three of the National rankings.

And yes, all this provides yet another reason to celebrate Chelsea's exit from the Champions League. Thankyou PSG. Double thankyou!