Happy Christmas, War is Over! 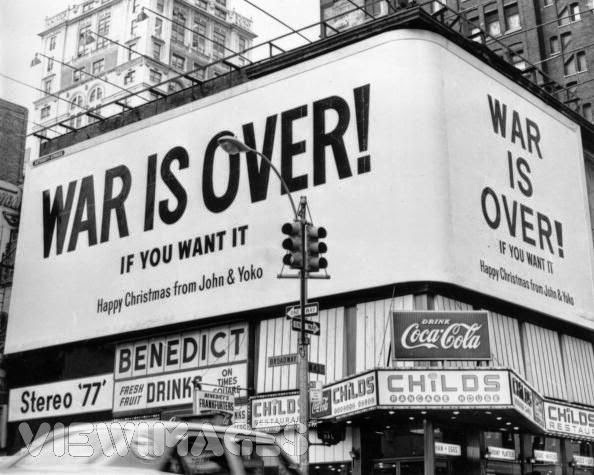 Wasn't it nice to see John Hartson and Eyal Berkovic together again after all these years. Hartson posted a picture of the pair posing together in Haifa during his visit to cover the Wales-Israel Euro 2016 qualifier. 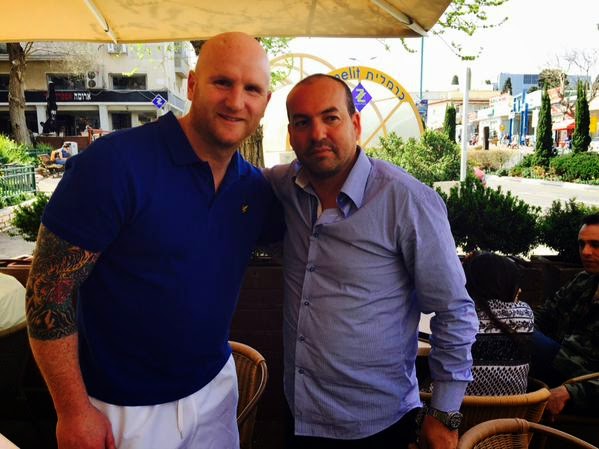 Isn't it funny how time changes one's perception of things. In 1997 Hartson and Berkovic were involved in a training ground spat that was captured on video. After a 'coming together' Berkovic punched Hartson's leg as he was getting up rovoking a red mist moment wherein Hartson kicked the little midfielder directly in the face! When the incident occured Hartson was rightly vilified in the media and, despite the staged make up that followed, Hartson was soon on his way. Similarly, Berkovic also found new pastures.

Both players enjoyed successful careers afterwards. Hartson, who was only 20 at the time of the incident, slowly grew up and got sense, while Berkovic enjoyed sometimes mixed affections from fans at Blackburn and Celtic. His best season was for Man City for whom he was voted player of the year in 2002-3.

Big John was a fans favourite wherever he roamed and a footballer nation was palpably distressed by his sudden diagnosis of testicular cancer with brain spread in July 2009. Hartson's subsequent brave battle was truly awe-inspiring. Fans were delighted to see his emergence as a pundit and the thoughtful and astute observations of the current Hartson testify to the power of maturity to bring out previously unsuspected talents.

In contrast, Berkovic has remained an edgy character who has often struggled to fit in. His reurn to Israel was marked by his signing for the arch rivals of his boyhood club after a spat over contracts. After an unsuccessful season, Berkovic retired to focus upon management. Unfortunately, his two managerial efforts have been short lived, ending acrimoniously after he fell out with the club owners at Maccabi Netanya (2 months) and Hapoel Tel Aviv (7 months).

No doubt hostilities will be resumed as Wales and Israel battle it out for top spot in the grouo in this weekend's crucial fixture!

As for Big John, live long and prosper - you are a shining example of hope in the battle against cancer. We will always remember your time at Upton Park fondly - who could forget the sense of terror in opposition defences when you started one of your determined runs!