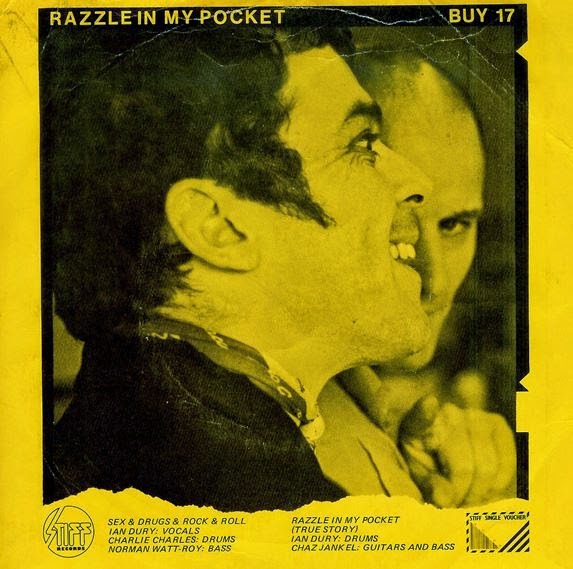 The words of the late & great Ian Dury came to mind in planet Hammers today as Jordan Dunn, the West Ham fan who invaded the pitch and took a free kick for the bemused Spurs during the Hammers’ opening game of the season, commenced efforts to repay his debt to society.


The relevance of the lyrics to 'Razzle in my pocket' became evident when it emerged that Jordan, who was fined £305 for his efforts,  has opened a crowd funding account (http://www.gofundme.com/dvkl84) in order to raise funds to pay off his court debts. 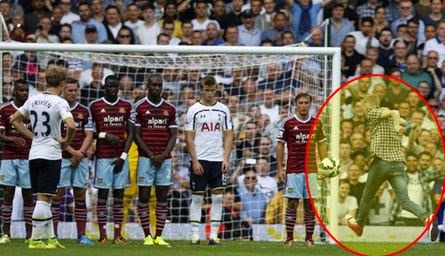 He has already amassed £260 so at this rate he could profit enough to invest in a season ticket for the Olympic stadium.

And a new home jersey.

Justice eh?
Posted by Verywestham at 16:47