As the Premiership action remained on hold this past weekend, thrill seeking Hammers fans were forced to diversify in an effort to find suitable sports action to satisfy their needs. Here at VeryWestHam, we made our way to the All-Ireland final between the Boca Juniors-adorned warriors of Tipperary and the Hull City Pussycat-like Cats from Kilkenny. 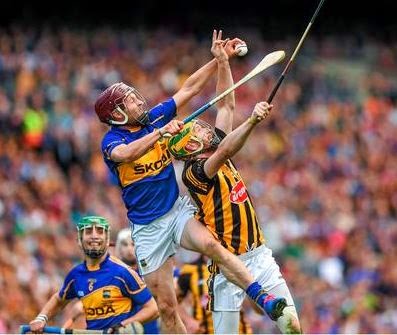 And what a thrilling spectacle it turned out to be as it went down to a computer decision on the last puck of the game to determine if the sides could be separated, which after the intervention of the Hawkeye system it was deemed that John ‘Bubbles’ Dwyer’s long range free had slipped barely an inch wide and at 31 points each, separated the two sides could not be! 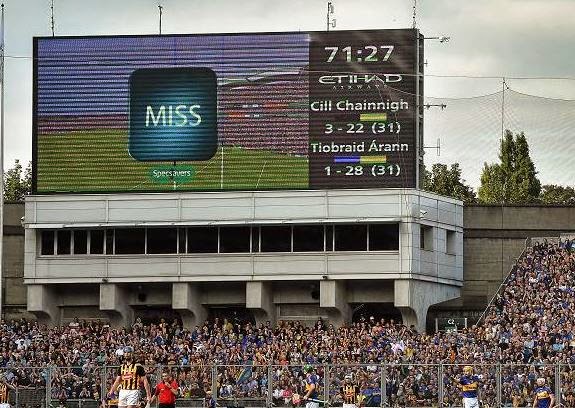 Tipp fans were left wondering where was the Russian referee of Geoff Hurst-1966 fame when they needed him? Maybe the myopic Roy Hodgson should employ Hawkeye to help him see how obviously brilliant Mark Noble is. Then again, if as is widely rumoured, Noble switches to Ireland then he might finally get the international recognition his efforts truly deserve. 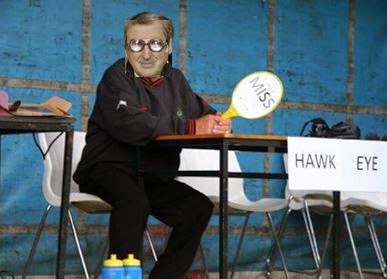 By the way – the 1966 linesman was called Tofiq Bahramov and he was actually from Azerbaijan! 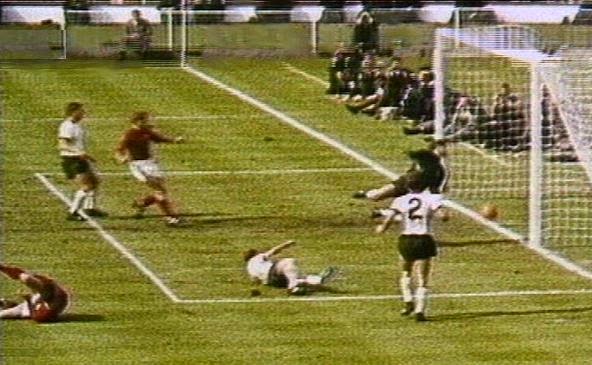