Andy Carroll goes to the Wire As Andy Carroll recuperates after undergoing specialist ankle surgery in Baltimore, home to the hit series ‘The Wire’,  local Senator - Clay Davis offered some words of wisdom to Hammers fans who are once again reeling as they try to adjust to the reality that as shooting is about to commence for the new season we are again left without our star player. 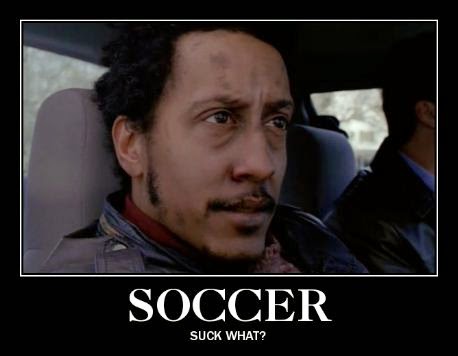 In positive news, fellow Wire favourite, Bubbles, who is named after West Ham’s Upton Park mascot, has confirmed that even though Americans traditionally consider soccerball a relatively minor sport, after the interest around their recent world cup success he has every confidence that Andy will be treated like the international sports celebrity he is. 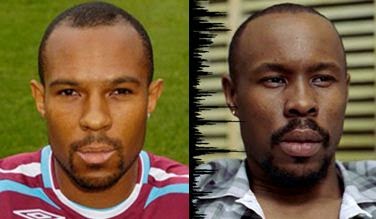 Meanwhile, Danny Gabbidon, who is thought to have played the role of gangsta boss Avon Barksdale in the series, has emphasised the need to bring in reinforcements as soon as possible with a particular emphasis on having adequate cover for the corners and other set pieces that are so integral to the Hammers physically robust Allardycian philosophy as well as running a criminal empire in modern day Urban USA. 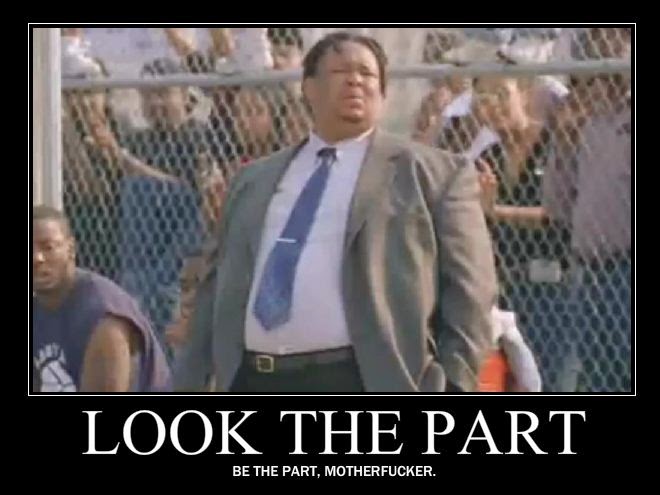 While street enforcer Chris Partlow is rumoured to favour a swoop for Romelu Lukaku, boss Marlo Stanfield is excited by the imminent arrival of Enner Valencia. However, Proposition Joe has stunned Hammers fans by suggesting that Benni Mccarthy could return!


As some Hammers fans look for some glimmer of hope, Bunk, the long-suffering work partner of Jimmy McNulty offered his thoughts as to why the problems with Andy Carroll are so frustrating for West ham fans. 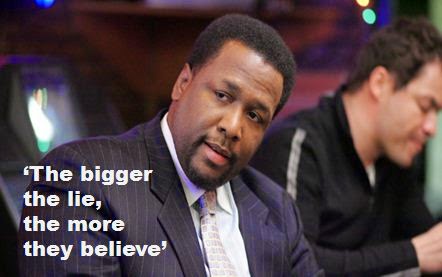 Lester Freamon, the sage old owl of the series has offered words of wisdom to Hammers fans who are naïve enough to think that the day will come when we have a fully fit and functional squad, suggesting that we consider diversifying interests (Ed: err – does that mean watching the Daggers from time to time? Or maybe a little cricket?) 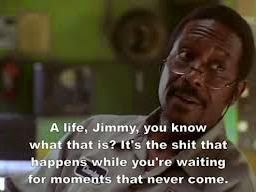 Finally, ss Andy prepares to return to East London, Baltimore’s own Robin Hood, sharpshooter Omar Little had a few philosophical thoughts for Hammers fans and the board: 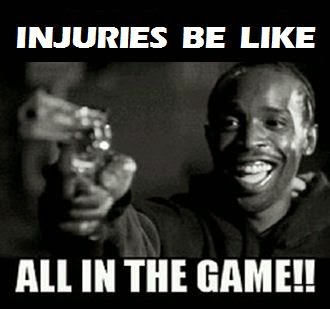