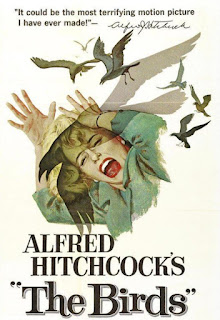 As we enter the closing hours of the transfer window its becoming a stampede as clubs with cash look to bolster their season's prospects.

But one club are hogging the space and making it difficult for the likes of West Ham to do business. In short, everywhere you turn their are bloody magpies, magpies and more bloody magpies!

With their new found wealth and a precarious Premiership position, Newcastle are trying to buy everything and anything of value in the shop window.

It looks like they have already beaten the Hammers to signing Hugo Etikite from Reims, and with Man Utd not wanting to assist the club they are battling with for the fourth Champion's League berth, it seems inevitable that Jesse Lingard will travel North by the evenings conclusion.

The latest supercomputer predictions suggest that as we stand the Hammers will be bounced out to a final placing at 7th in the Premiership. However, all that would change with a quality striker and centre back coming in.

Let's hope Messrs Gold and Sully can out manoevre the avaricious Magpies and bring in some real quality.