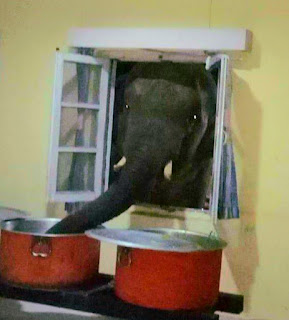 With 90 minutes left in the transfer window it's squeaky-bum time for many clubs ss they try to bring in much needed reinforcements while also holding on to their key players.

Declan Rice stalled negotiations on a new contract beyond 2024 waiting to see if West ham were going to match his ambition and so far that appears to be the case with the signings of Zouma, Vlasic and Kral Hammers fans can be happy that they have brought in players likely to push for places in the starting XI.

A striker would be the cherry to top their transfer window cake and many fans are hoping that a last ditch deal can bring in back up for Michail Antonio.

Otherwise, they have successfully staved off attempts to prise club captain Declan Rice from their ranks but as the picture above demonstrates, they need to beware of the brute force and determination of the likes of Chelsea and Man Utd.

Fingers crossed for one more signing - a striker - and no unwanted departures.

It's looking like Messrs Gold and Sullivan have done well today and strengthened the team for a busy season ahead!