Can We Dream or Will Murphy's Law Kick In? 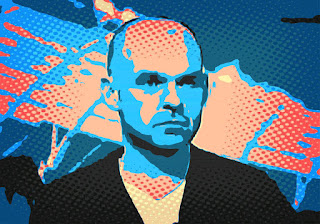 After a difficult start to the season West ham's manager David Moyes will be delighted how his charges have pushed their way to an impressive 8th spot in the Premiership. One quarter of the way through the season and Hammers fans are startibg to wonder if this season might see the club finally seize a top six position!

After a brace of well chiselled out wins against Fulham and Sheffield United, in both cases without top striker Michail Antonio, Moyes seems to have found the winning formula in games that historically West Ham might have fluffed.

The current formation using a back five has brought out the very best from a previously porous backline who are also contributing to what has become an expansive attack. Moreover, with Rice and Soucek in the middle, there is much less room for opposition sides to attack.

Things are looking good as the Hammers host Aston Villa at the weekend where a win could push them up to 5th after ten games! So perhaps its not so surprising that Danny Murphy took time on MOTD to suggest that top six status may be a realistic ambition for the club.

However, veteran Hammers fans will note the lack of squad depth in key positions such as at striker and also centre back, while the club tradition of blowing things just when we seem on the cusp is hard to ignore. It's Murphy's law that after top performances against the Premiership 'elite' we mess up against bottom half clubs.

All the same, recent results suggest that Moyes has instilled a new steel to the side....