Slaven's message for the Toffees... 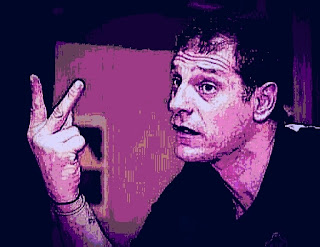 After just one win in their last seventeen encounters with Everton, its not surprising that the pubdits are predicting that the Toffees will win or at least draw when they visit Upton Park for the last time today.

However, Slaven Bilic has demonstrated little regard for historical trends so far in his tenure as Hammer's boss and will have no fear facing Roberto Martinez's men.

With Windton Reid available to replace the suspended James Collins, West ham will hope to end Romelu Lukaku's remarkable record of having scored in all of the last 6 meetings with the East end outfit.

Andy Carroll will be looking to exploit the aerial weakness created by Phil Jagielka's absence and make up for a disappointing day at Watford last week. Meanwhile the battle between Kouyate and McCarthy will be fascinating as the Hammers will look to create space and possession for Dimitri Payet to demonstrate his impressive skillset. Various training ground videos leaked this week suggest that Payet is truly on fire!

We predict that the Hammers will push on from their cup win against the Toffees last season - but only if they can avoid yet another late concession against Everton.

Either way, it should be a high scoring affair as Everton betted six against Sunderland last week while West ham have averaged over 2 goals a game so far this season...