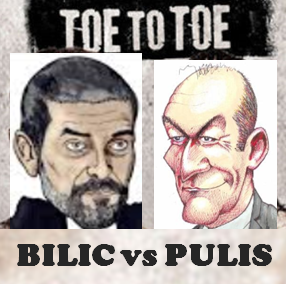 Bloody typical....after totally dominating the first half West Ham have managed to squander their hard earned lead to a fortuitous Ricky Lambert strike which bounced off hapless Winston Reid into the net.

West Brom smell another unlikely victory and have shifted to two up top, while Slaven Bilic has switched Obiang for Andy Carroll as both sides push for all three points.

It's toe to toe out there right now. Sakho has just hobbled off to be replaced by Jelavic...COYI!!!
Posted by Verywestham at 07:34