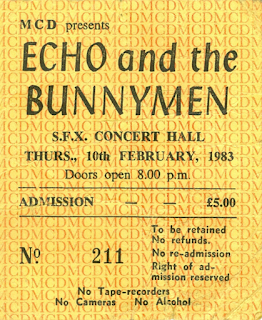 Although some fans continue to express their disappointment at Roy Hodgson's determined exclusion of West Ham players from the England set up, many others point to the Dean Ashton story as evidence that international involvement is fraught with potential disaster

However, there can be no doubting the value of international experience to Hammers back up keeper Darren Randolph. 'Randy' followed up his assist for Shane Long's strike in the Republic of Ireland's victory over Germany with another assist for Robbie Brady as the Irish claimed a valuable 1-1 scoreline in the first leg of their Euro championships play off tie in Bosnia on Friday. 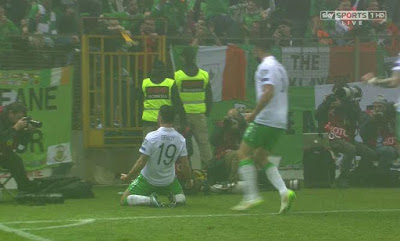 The second half was played out in remarkable scenes where a blanket of thick fog led one wiseass to comment that he hadnt seen so much smoke since Echo & the Bunnymen played Dublin's SFX in 1983!

Brady's goal means that if Randy can keep up his excellent form between the sticks and prevent Edin Dzeko et al from beaching the Irish goal then the Irish will provide a double North and South act at next year's finals.

With Josh Cullen's star on the rise and rise, maybe the Hammer's ace can add some much needed creativity to the Irish midfield.