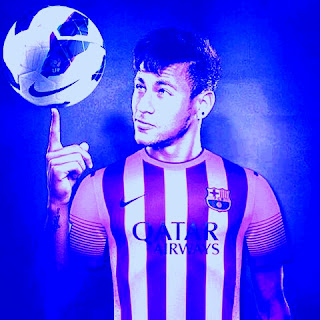 Under Slaven Bilic the Hammers really have reverted to the fabled West Ham way in terms of excitement and unpredictability. The topsy-turvy season continued at the weekend with another Diana Ross performance, where the upside down Hammers were well beaten by a gamey Watford. 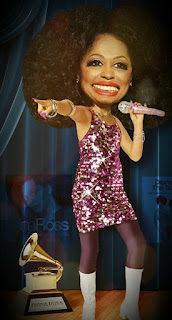 Following from the emphatic win over Chelsea, Hammers fans are bamboozled as to what is going on! Our supergood results against the big boys of Arsenal, Man city and Liverpool have been interspersed with highly disappointing performances against the likes of Leicester, Norwich and Bournemouth which have denied us of a higher Premiership position.

It's really hard to identify the reason for these conflicting performances as the lesser sides have not caught us with sucker punches, but rather, have outfought and largely outplayed us. As such, it seems like an issue of motivation rather than ability.

Slaven Bilic needs to look to his on field leaders (yes, you Mark Noble) when we next face lesser opposition. We also need to find a level of intensity that seems lacking against the smaller clubs. 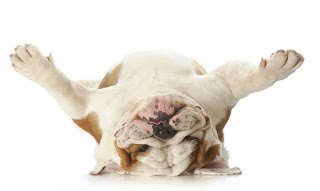 Next up we have Everton, a club who have enjoyed an unusually good run of results against us over the last 15 years. We can expect another top result but then face the Baggies where we need to close our eyes and pretend that we are up against one of the big guns...

It will take quite an amount of imagination to pretend that the Hawthorns is the Nou Camp, or that Berahinho is Neymar but if we want to realie our dream of Champions League football we need to start thinking more 'European'!
Posted by Verywestham at 23:58