Y'all Ready for a Whoopin'? 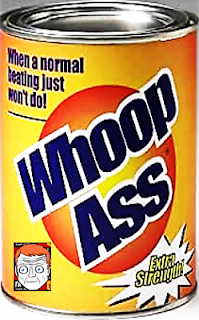 David Moyes has opted for a strong starting XI and instructed his side to try to win the FA Cup for Captain Claret, Mark Noble. Even better, he has got plenty of big guns on the bench just in case Doncaster Rovers spring a surprise or two!

On the back of three straight wins, Moyes men will be full of confidence but will be wary of their League One opponents having struggled to overcome Stockport County in the third round, albeit on a very wet pitch.

There's no place for Mipo Odubeko as the youngster recenty tested both positive and then negative for COVID and has been in isolation. It's better news for Jamal Baptiste and Oladapo Afolayan who are on the bench and could make their Hammers debuts.

Doncaster are flying high in League one, fourth and have won 5 of their last six games and will relish the chance to strut their stuff at the London Stadium. In short, don't expect a whoopin'!