The Hammers are home free, out the door, already thinking about their forthcoming off-season trip to Ireland. Let’s face it, the boys have earned the right to ease off the throttle, and end of season serenity is a most unusual experience down at the Boleyn – and a welcome opportunity for some of the board to catch up on much needed sleep.

Meanwhile, poor Newcastle have been pulled into a relegation dogfight coinciding with a terrible dip in form where to get a point with a clean sheet seemed a fantastic result.…… Cue the inevitable first half stalemate …..ZZZ 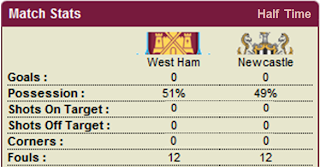 The second half saw the Hammers get more pushy and Newcastle more nervy, but to no avail and the final whistle was a merciful release from the tedium. BTW, the Hammers did edge it on fouls conceded 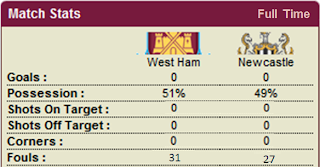 On to the post match analysis AND SUDDENLY ALL HELL BROKE LOOSE!!!
Initially Alan ‘pithy’ Pardew got off on some predictable whinging about videotechnology relating to a first half goal-line clearance. However, specially installed camera-motion analysis technology developed by the boffins at verywestham has clearly identified that the ball did not cross the line and that Pardew was deliberately trying to distract the notoriously gullible magpies fans away from the fact that they are a rapidly sinking ship and have sold their only decent striker in Demba Ba… 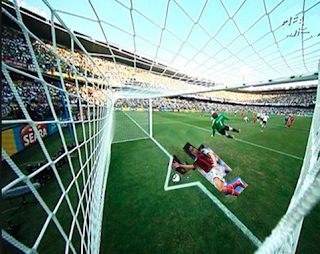 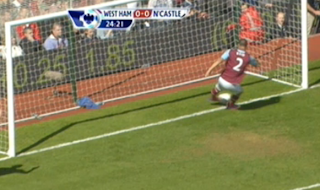 Then, unexpectedly, Hammers boss Sam Allardyce decided to cut loose with a foul-mouthed outburst using the word “bollocking” at least once and in a clearly audible voice. Excitement-junkie Sky viewers and sensitive Hammers fans, from the quaint and picturesque sleepy lanes of East London will have been horrified by such brutish and ungentlemanly behaviour, no doubt.
It is thought that this outburst represents a cynical ‘come and get me’ call  from the canny sports chief, and that he hopes to move into the notoriously profanity-friendly baseball leagues of North America where numerous top stars have changed their names by deed poll in order to get more attention 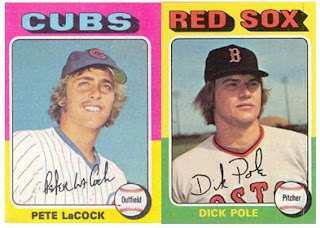 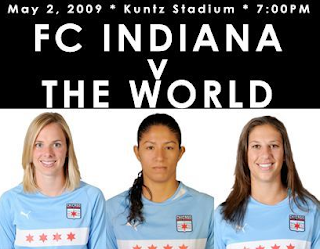 Meanwhile, the Hammers are already lining up a suitable replacement for the imprecatory Allardyce – a man who can repel any unwanted nonsense simply by introducing himself 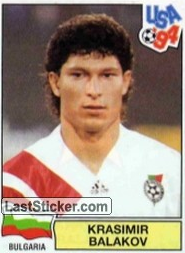 Either way, it’s time to start planning for the holidays. Don’t forget that date! 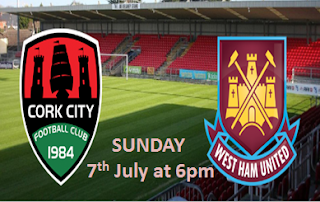 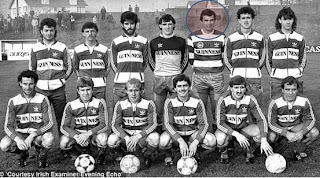