Reading provide fodder as Hammers sign off for the Summer

And so we face the final match of the season and remarkably Big Sam has done such a thorough job that the Hammers are without a care in the world. Word is that Big Sam wants to use this final match to demonstrate his capacity to deliver any style of football  and is planning a Harlem Globetrotters-style performance as a treat to sign off a satisfying first season back in the top tier! All week the players have been practising cartwheels and acrobatic flips and all manner of entertaining trickery – in Joe Cole’s case, Big Sam has told him to just play his usual audacious game 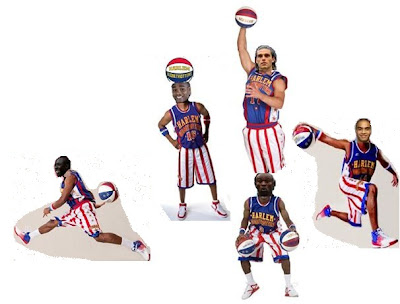 Hammers fans can reflect today on how a year can change things – poor Reading were flying high last year, rampaging towards the Premiership in swashbuckling style (including a 4-2 away victory over the Hammers), while the Hammers spluttered and stammered before falling over the line with a late late Wembley play-off final goal. Wind forward a year and Reading have been found well short of the standard and are limping back to the Championship. However, there’s  a few small matters to sort out – and amongst them will be the Hammers astonishingly poor record against the Royals over the past decade….so bad that it’s almost as poor as our record against Everton!  Meanwhile for the Wretched Woyals, they will want to avoid finishing bottom of the Premiership and will want to sign off on a positive note for their embattled fans. 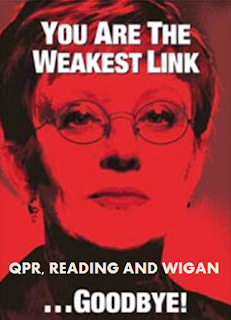 Undoubtedly, Reading’s  lack of financial clout caught up on them, but they will be encouraged by goings on down at Sheffield United who are single-handedly demonstrating that massive financial power doesn’t guarantee success by remaining stuck in the tird tier despite the continued influx of cash from the Hammers post Tevezgate. One has to worry what will happen to them once this runs out….perhaps even further humiliation awaits with further relegations? 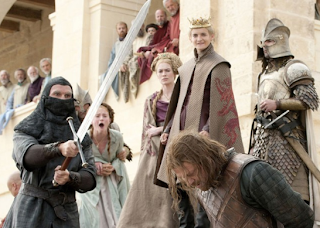 For Wigan fans, the relegation experience will be harsh as they are going to find out that any decent players will efficiently make their exit over the Summer and the half of the squad that remains ‘loyal’ do so more out of necessity than true devotion to the club. In short, those that stay are the ones that aren’t wanted by bigger clubs. Speaking of which, wouldn’t James McCarthy be a decent acquisition for Big Sam’s legion. 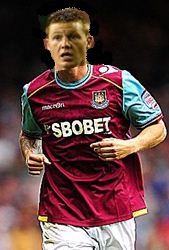 Although footie fans are pretty unanimous in their positivity towards Roberto Martinez, Bigmouth Dave Whelan has upset quite a few folk, and I have no doubt that the two Davids will be feeling smug at the procurement of Momo Diame from Wigan last Summer – a player who has added at least 10 points to our haul this season – points that might have saved Wigan. Verywestham are predicting that when Martinez departs mid Summer (and he will!) the out of work Neil Warnock would provide the perfect leadership for Whelan’s regime. 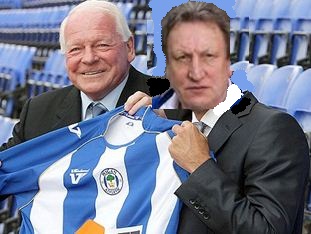 The only tension would be who gets to do the most whingeing about their systematic persecution by the footballing authorities / fatcat bigger clubs / Intergalactic conspiracy of cool etc. In either case, here’s to another enjoyable day and if we win, finishing in the top half of the Premiership. Yippee!!! 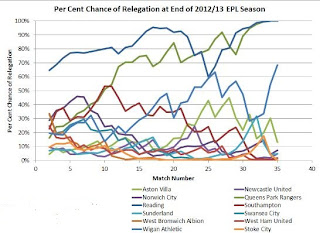