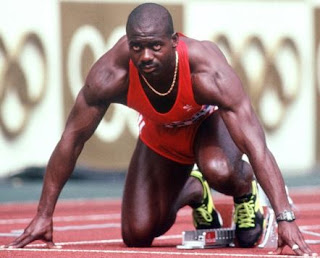 The teams have been announced for tonight's clash at the Etihad and Manuel Pellegrini has pulled a real shocker!

No Noble or Arnautovic, Andy Carroll starts up front and is Captain, and we have gone for youth and pace over experience at full back with Ryan Fredericks and debutante 19 year old Ben Johnson - both naturally right sided!

It's pretty crazy stuff but maybe Pelle accepts the bookies perspective who have recognised that West Ham have very poor recent away form while high flying City have won 13 out of 14 home games this season.

To add to the total terrifyingness of the whole thing, City have a pretty full squad available. Hmmm.