Moyes is Ready to Rock! 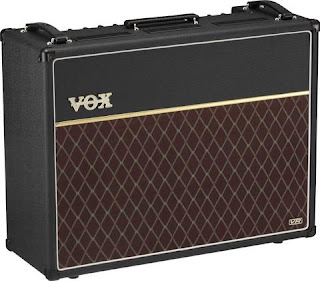 To add further insult, our old mate Paul Once predicts a 5-0 thrashing but revealed he really thinks we could see double figures but doesn't want to be unkind to his old club. Thanks mate!

With Sakho likely to start, it's worth noting that he has been the difference between the sides twice in the past three years - both home and away. A repeat of those 2-1 victories is quoted at 75-1. 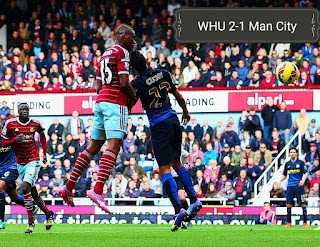 While City do look mesmeric of late, it's only 11 vs 11. Moyes has been working on our squad fitness and let's hope it pays off today as we are going to be doing a lot of chasing!

Kick off is 4pm. I've been looking at a Vox A.C. 30 of late. A crisp twenty quid note says Moyes' boys can win it for me!