Sak-No! But who is the most likely replacement for next season? 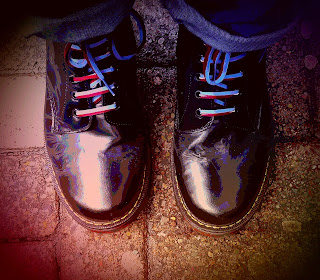 As it has become evident that Diafra Sakho's contribution to this seson's campaign is likely to be minimal with news that he is only now entering a 'preseason' regime, Betfair have revealed the odds on the most likely Premiership-savvy strikers that the Hammers will sign in the Summer.

Wayne Rooney is quoted at 10-1! The whole business seems odd given that he has no affiliation to the club and is known to want to return to his beloved Toffees before his career ends.

At 8-1 is Alex Oxlade Chamberlain who has grown tired of feeding off crumbs at Arsenal and wants regular first team action.

Daniel Sturridge has been a long-term target for Slaven Bolic and, despite his injury-proneness is quoted at 5-1.

Favourite though is Jermain Defoe at 9-4. With his Sunderland contract set to end on the Summer he has unfinished business at West Ham.

We reckon none of the above will make the switch.
Posted by Verywestham at 11:15