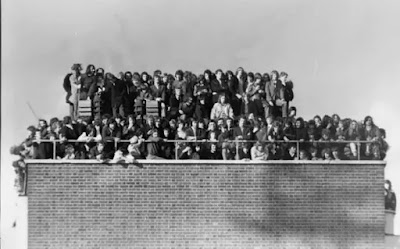 During the week I had an enlightening encounter at the leisure centre. As i was packing away my gear into my claret n blue holdall a stranger asked me if it was West ham. The predictably entertaining conversation followed as we discussed all things West ham and I then invited him to join our Derghammers supporters club.

In describing the group I mentioned that we were all 'proper' Hammers - long suffering, passionate fans who enjoy decent football and even if we don't always win!

He then remarked that we sounded old school and not like the fickle new fans who have flooded social media this week with their feelings of anger and outrage - demanding that the board, manager, and various players be gotten rid of!

And all because of three bad results and only acquiring 4 top class signings during the Summer!

Now that is truly embarrassing!
Posted by Verywestham at 04:06